There’s Something about Turmeric: These 3 Studies Say So 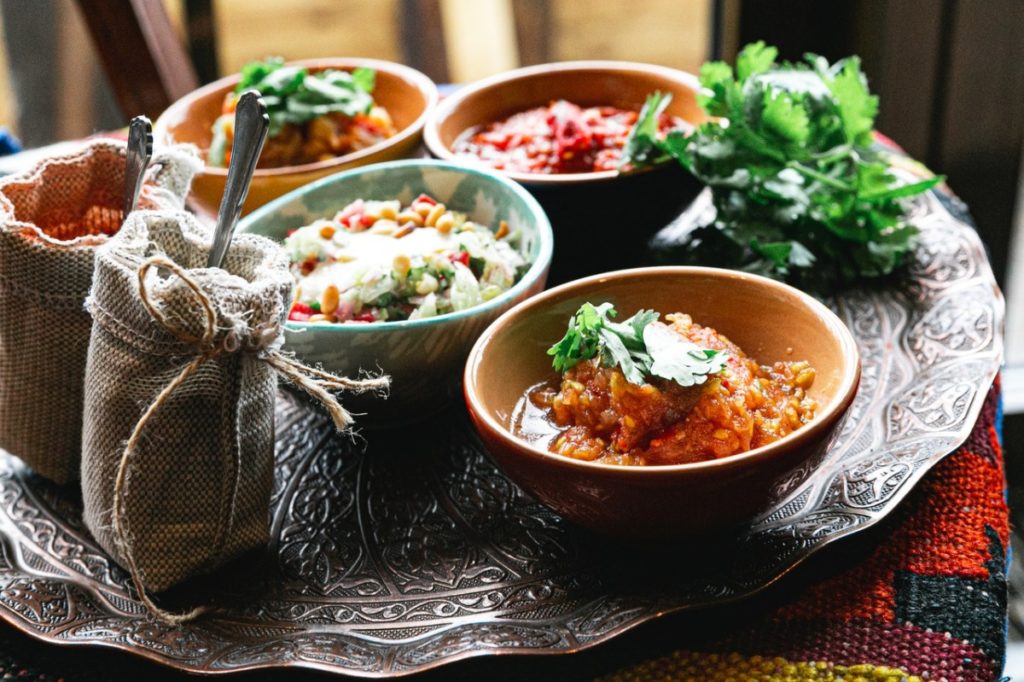 Turmeric’s journey is a long one. As early as 4,000 years ago, this golden spice had already found its way in India’s Vedic culture—and into its rice and latte eventually.

Then, by AD 700, it reached China and Africa a few more centuries later. In the UK, turmeric became one of the popular British imports from India.

Why are more people, including herbalists in London, use turmeric? A growing number of studies show that it plays a vital role in maintaining one’s health and well-being.

In 2020, the Microbiology Society shared that the bright-orange Indian spice may help reduce or even eradicate certain types of viruses.

This is after they tested it on pigs where it killed a kind of coronavirus that causes transmissible gastroenteritis. When the animal is inflicted with this disease, it suffers from severe diarrhea that leads to dehydration and eventually death.

How does it work? A potent substance in turmeric called curcumin integrates itself into the virus envelope, changing the organism’s metabolism upon entry. In the process, it prevents its spread and inactivates it.

Granted, the experiment was done only on pigs. However, this revealed that (1) turmeric can be a viable compound for managing viruses without causing severe side effects and (2) it may be a possible alternative, when improved further, in diseases where no vaccine is available yet.

The Microbiology Society also cited that turmeric has been shown to do the same work on viruses that cause dengue, zika, and hepatitis B. 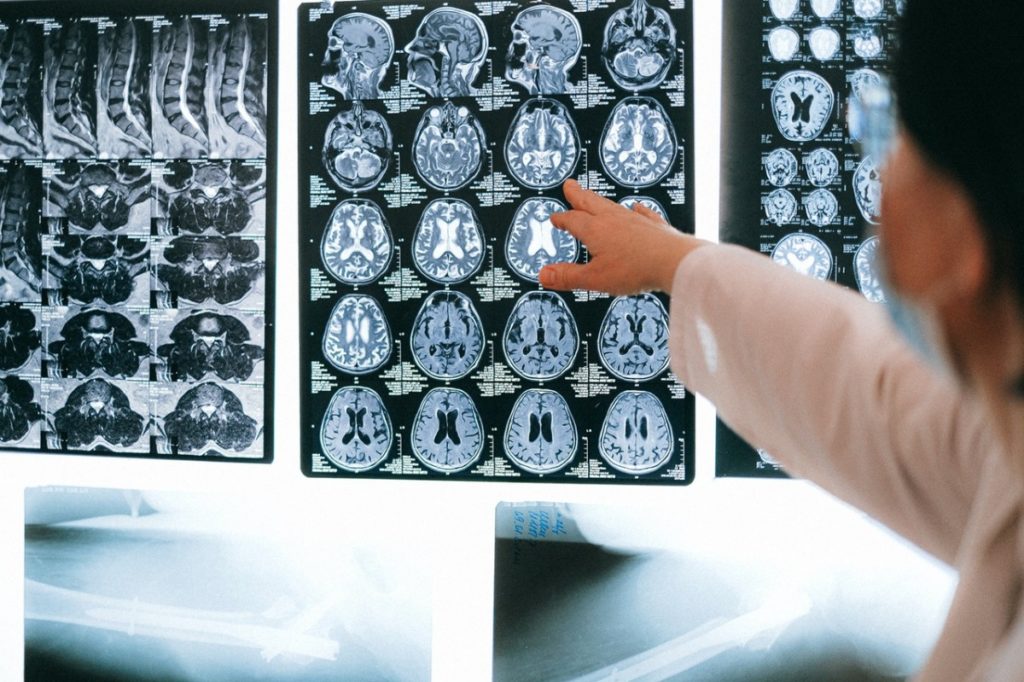 2. It May Stop Cancer Cell Growth

A 2019 study by Washington State University revealed that delivering a timed-release capsule containing curcumin could help prevent the rapid multiplication of bone cancer cells while helping the body create healthier ones.

Osteosarcoma or bone cancer is one of the leading causes of cancer death among children. It can also be aggressive, so patients need to undergo conventional treatments such as chemotherapy. Although they can work, the side effects can also be severe.

Several types of research already mentioned that turmeric’s primary component may have antitumor properties. It can regulate signaling pathways that allow the cancer cells to spread and cause metastasis. It may also help manage cancer-related genes. Further, the same substance encourages bone growth.

The problem is, the body doesn’t absorb turmeric as is well. The bioavailability is only around 2%. Thus, experts often advise complementing it with black pepper because of pepperine and some fat like coconut oil.

In this Washington State University study, though, the researchers build scaffolding made of calcium phosphate to support fat-encapsulated curcumin to help gradually release the substance into the body.

The results were promising. Within 11 days, the growth of osteosarcoma cells declined by as much as 96% compared to untreated samples. At the same time, the scientists noticed the growth of non-cancerous bone cells.

3. It Could Help Fight Antibiotic Resistance

Each year, thousands contract drug-resistant bacteria—and the numbers are growing. In the UK, over 60,000 people developed this infection, which is almost 10% higher than in the previous year.

Drug-resistant diseases are extremely difficult to treat, which leaves plenty of patients dead. Conventional antibiotics may not work. Doctors may need to combine various antibacterial drugs to treat the condition, but by then, it has already gotten worse.

For this reason, doctors strongly advise patients to use antibiotics wisely—and only when necessary. But a 2016 research suggests that turmeric can also help.

When the team tested curcumin on Myobacterium tuberculosis, which causes tuberculosis, the substance stimulates the macrophages to kill the microorganism. It also prevents the activation of an ancient protein transcriptor known as nuclear factor-kappa B.

This molecule promotes inflammation, thereby decreasing the body’s immunity, and encourages the formation of cellular signaling pathways for pathogens like the TB bacteria.

Based on the research, turmeric may be a possible alternative to antibiotics. In turn, it may decrease the overuse or overdependency on these drugs that will only make bacteria resistant to them.

Please keep in mind that all these studies are likely preliminary. The results may even change over time. But they also strengthen the fact that Asians, particularly Indians, have done it right with this spice.

There’s something about turmeric that makes it an excellent addition not only to your diet but to one’s lifestyle. 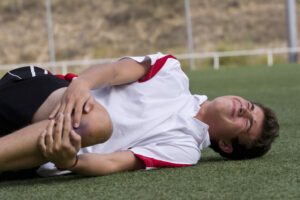 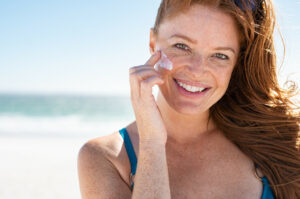 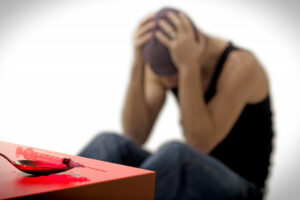